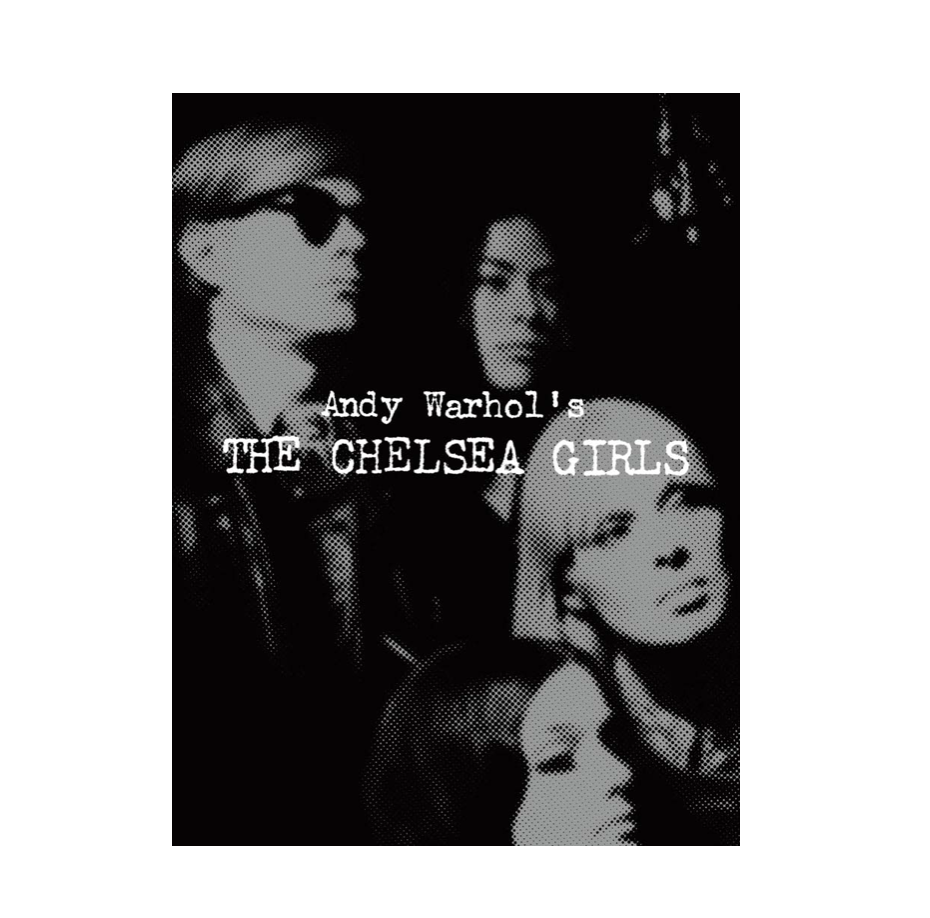 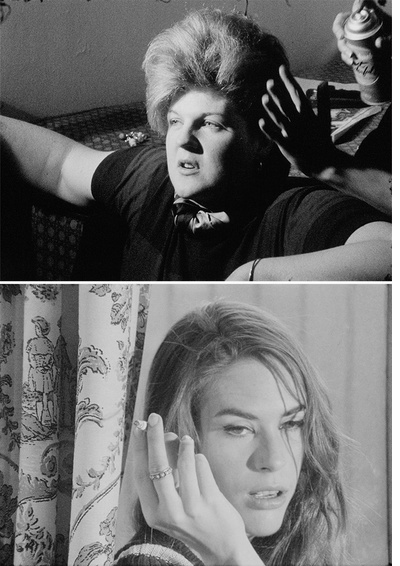 Andy Warhol’s 1966 movie The Chelsea Girls is the iconic document of the Factory scene and 1960s New York. Filmed in part at the Chelsea Hotel with Factory Superstars like Nico, Ondine, Brigid Berlin, Gerard Malanga and Mary Woronov, The Chelsea Girls was Warhol’s first commercially successful film. “In one film alone,” an early reviewer noted, “[Warhol] has sadism, masochism, whipping, transvestites, homos, prostitutes, a homosexual ‘Pope,’ boredom, stunningly beautiful girls, depravity, humor, ‘psychedelics,’ truth, honesty, liars, poseurs....” In honor of the 24th anniversary of The Andy Warhol Museum, the publication of Andy Warhol’s The Chelsea Girls coincides with a major project undertaken by the museum to digitize hundreds of his well-known and never-before-seen films.

The book is an in-depth, deluxe treatment of the film, featuring stills from the newly digitized film, previously unpublished transcripts and archival materials, and expanded information about each of the individual films that comprise The Chelsea Girls. The film’s alternation of sound between the left and right screens is recalled in the publication’s design in which the transcripts are printed directly beneath the corresponding imagery to evoke an authentic experience of the film. Also included are previously unpublished transcriptions of unheard reels. Andy Warhol’s The Chelsea Girls is a beautifully produced document of a legendary movie and a mythic moment. 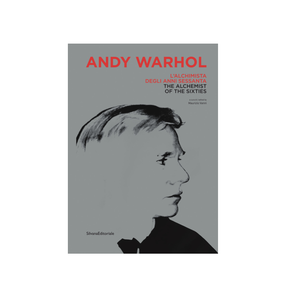